MEDICAL ERRORS IN THE FIELD OF CARDIOLOGY

Cardiologists have important responsibilities as they are entrusted with the treatment of conditions of the heart and blood vessels. Cardiologists are trained professionals who are held to a high standard because of their advanced education and skill within their field. Unfortunately, sometimes cardiologists can still make errors. When a cardiologist makes a mistake, the consequences are often deadly because the patient could experience a fatal heart attack. 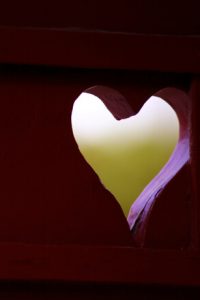 If a cardiologist makes an error, the mistake can lead to a medical malpractice claim in Chicago. Recently, Medcity News looked at some of the common causes of malpractice claims against cardiologists. Researchers reviewed 429 cardiology claims which had been resolved between 2007 and 2013. The goal was to find why people were suing in cases in which victims resolved cases with doctors.

What Are the Top Reasons for Cardiologist Medical Malpractice Claims?

According to Medcity News:

The researchers went further and looked at some of the reasons why adverse events occurred when cardiologists made mistakes. They discovered some common factors which caused cardiologists to make errors and led to malpractice claims. For example:

When cardiologists make these or other mistakes, they can be held accountable for the consequences.